The Music of Carol Logen 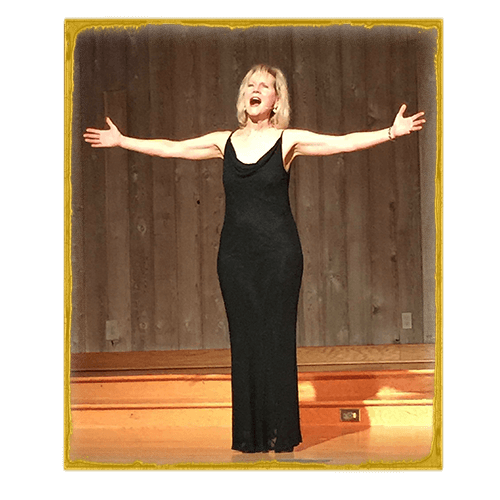 PURCHASE THE MUSIC OF CAROL LOGEN

I SET MYSELF FREE 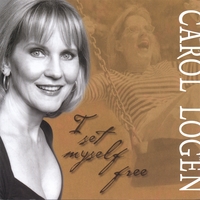 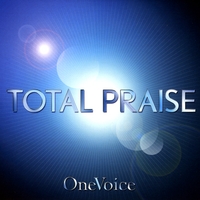 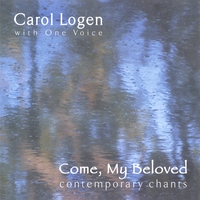 Carol Logen performed on Broadway for seventeen years in shows that include Dreamgirls, On The 20th Century, Evita, Sweeney Todd and Where’s Charley.  Internationally, she travelled with the Mark Taper Forum production of Tintypes to the former Czechoslovakia; and her two-person Andrew Lloyd Weber Review with Richard Ianni in Singapore and Kuala Lumpur culminated with a Command Performance for the Queen of Thailand for her Birthday celebration.

Together with August Gold and Joel Fotinos she co-founded Sacred Center New York, serving as it’s music and choir director and soloist. Performing with her vocal ensemble OneVoice she created the CDs Total Praise and Come My Beloved; she co-wrote the music with Andrew **** for her original CD I Set Myself Free. Her professional recordings include original cast recordings of Rex, Evita and On The 20th Century.

With this Quaker Hymn closest to her heart — “Through all the tumult and the strife, I hear that music ringing. It finds an echo in my soul, how can I keep from singing?” — Carol Logen has never stopped singing, no matter where the path of Life has led her.

Carol is a licensed and ordained Interfaith Minister. She creates and officiates stunning Ceremonies accompanied by the music her soul.